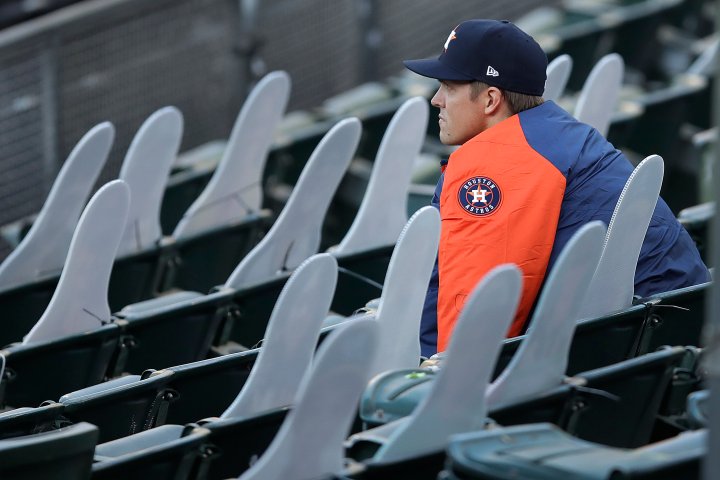 Back in March, when the NBA first announced that it was contemplating a plan to finish the 2019-20 season in a bubble with no fans in attendance due to the coronavirus pandemic, I recall Los Angeles Lakers star LeBron James being asked what he thought about it.

His answer was direct and to the point.

“We play games without the fans? Nah, that’s impossible,” James said. “I ain’t playing if I ain’t got fans in the crowd. That’s who I play for. I play for my teammates, and I play for the fans.”

James did end up playing and led the Lakers to their 17th NBA championship while winning his fourth NBA Finals MVP award.

But what would happen if the NBA, or NHL, or every other sports league on the planet isn’t able to play in full stadiums and arenas for another year, or two, or longer?

Despite having lucrative television contracts, the financial structure of numerous leagues would have to change, and as a fan of sports, that would really stink.

And like James, I would suspect that other pro athletes wouldn’t like it either because whether they are playing in front of the cheering masses at home, or a raucous crowd on the road, athletes get a charge from the crowd.

The Houston Astros pitcher admitted before Tuesday night’s Game 3 of the American League Championship Series that he’d rather not have fans in the stands.

The 36-year-old Greinke earns the fourth-highest annual salary in Major League Baseball, at $35 million (tied with Washington’s Stephen Strasburg and Colorado’s Nolan Arenado), and has been paid more than $282 million during his 17 year career.

I hope Greinke understands that if there weren’t any fans around to purchase tickets, merchandise and concession stand goodies he would be, more or less, playing for pride and perhaps some beer money.

To each their own, and I appreciate Greinke’s honesty, but it doesn’t look good on him.