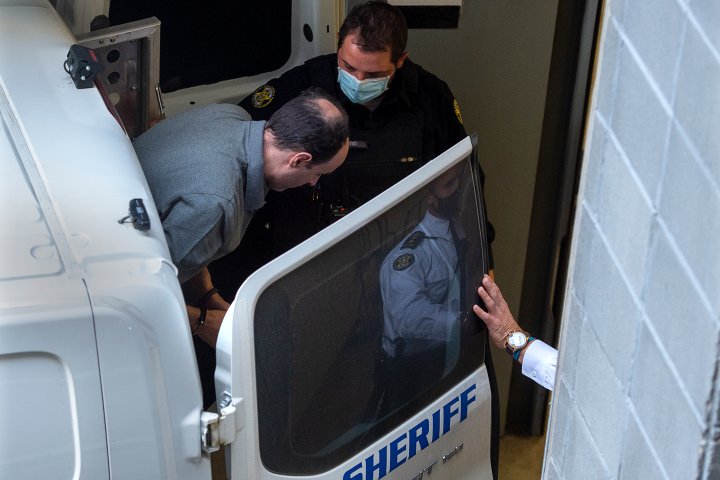 By The Staff The Canadian Press

The jury at the trial of Fredericton mass shooter Matthew Raymond will continue its deliberations today.

The 11-member jury began considering the case on Tuesday evening and they remained sequestered throughout Wednesday.

The jurors must decide whether Raymond, who has been diagnosed as mentally ill, can be found guilty for his actions on the morning of Aug. 10, 2018, when he shot and killed four people, including two city police officers.

Raymond’s defence team has argued he is not criminally responsible for the mass killing due to a mental disorder.

But Crown prosecutors maintain that Raymond understood he was shooting human beings and not the demons he claimed he saw.

Raymond, 50, has been charged with four counts of first-degree murder, but the jury can also consider the lesser charges of second-degree murder and manslaughter during its deliberations.

This report by The Canadian Press was first published Nov. 19, 2020.