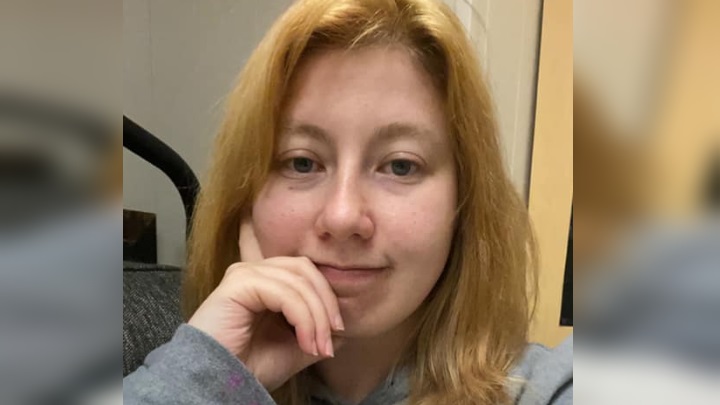 A Regina woman diagnosed with COVID-19 in late August has shared her experience on social media in the hope of alerting others to the harsh reality of the illness.

Taryn Bridges, who says she is still feeling the effects of the disease nearly three months after her diagnosis, described in a public Facebook post on Nov. 12 living in a constant fog, having difficulty breathing or even holding a conversation.

“I didn’t think that, going into this, it would be such a dramatic issue. Where walking up the stairs has become such a hard thing,” Bridges told Global News.

“It’s like if you had a really bad cold or flu, you know how it just kind of sticks around a little bit? That’s where I am, it’s just sticking around a lot longer than you think.”

Bridges is part of a group of COVID-19 patients known as “long haulers”—someone considered recovered and not contagious, but who is still dealing with lingering effects.

“Obviously compared to how I was even like a month ago, it is a lot better. There were days when I couldn’t even get out of bed because I just couldn’t breathe,” she said.

“Whereas now, as long as I pace myself, it’s a little easier, I can function a bit better.”

Since her social media post, Bridges has received hundreds of comments—mostly positive, she said—about sharing her experience.

The 27-year-old said she felt compelled to say something after the recent spike in COVID-19 cases and hospitalizations, combined with pushback on public health orders such as the indoor mask mandate.

“If a mask is going to help even just a couple people, I think it’s really worth it to just deal with to save someone else,” she said.

“I just think everyone needs to take a moment and remember we need to take care of each other.”

On Thursday, the Saskatchewan Ministry of Health released modelling scenarios on how the novel coronavirus could play out in the province if transmission isn’t curbed.

Chief medical health officer Dr. Saqib Shahab said measures like limiting social interactions, reducing public gatherings and wearing a mask, will determine how many people will fall ill in the months ahead.

“If we don’t follow them we can see an increase in hospitalizations, increases in ICU admissions and other varying scenarios that are always being refined,” Shahab said.

‘No idea’ how virus was transmitted

Bridges said she was working her retail job in Regina at the time she contracted the novel coronavirus, but said she has “absolutely no idea” how it was transmitted.

“Since I didn’t really go anywhere, I’m guessing I probably got it from someone who didn’t know that they had it … when I’m at work just dealing with a customer. But it’s not confirmed,” she said.

Bridges said her first onset of symptoms was a headache she initially attributed to stress. A friend mentioned she should go for a COVID-19 test just to be safe.

“Turns out yeah, it was positive. So once I went into my isolation that’s when the rest of it started. Like breathing issues, the tightness in the chest, everything else,” she said.

In her Facebook post, Bridges detailed how—in minutes—she could be so “out of breath and dizzy,” she would be at “the point of passing out.”

“I can’t go for a walk, sing along to the radio … I can’t lay down to sleep because the pressure on my chest is too much. I feel like I’m in a constant fog and the only thing I can focus on is the uncomfortable tightness in my chest,” she wrote.

She also mentioned that in the final days of her self-isolation, she was the only active case—number 132—in Regina.

Bridges said she knows she’s not the only one dealing with COVID-19, or lingering symptoms, adding she’s fortunate her symptoms didn’t worsen to the point of hospitalization.

Bridges said the worst part, more than actually being sick, was thinking she could have passed it on to someone else. She has since resigned from her retail job.

“I couldn’t mentally handle being in such crowded places because work and back-to-school was such a busy time right in the middle of that,” she said, adding she hopes her story—and enhanced public health measures—will inspire more people to take the virus seriously.

“It’s hard to accept what it is when you just see numbers. I think seeing a face to it kind of puts it a little more into perspective.”