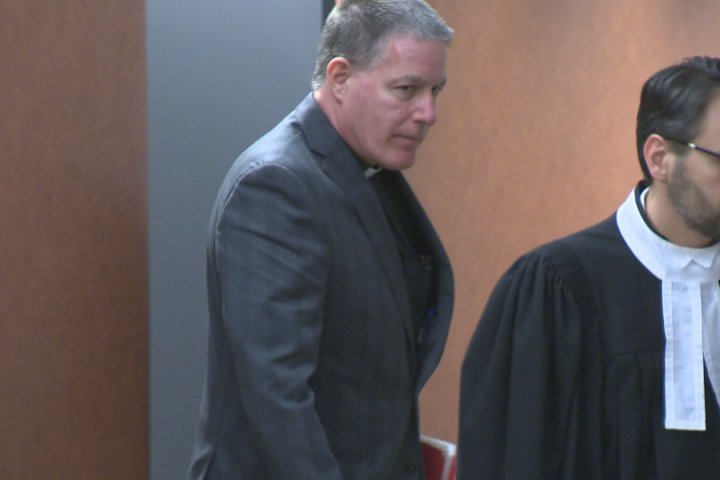 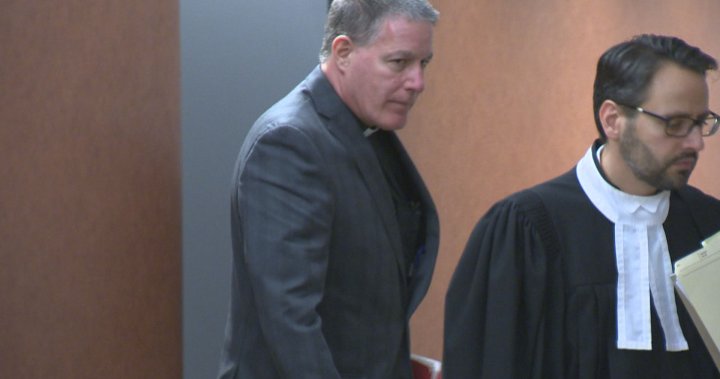 A review of the Catholic archdiocese of Montreal’s handling of complaints against a pedophile priest is to be released today.

Archbishop Christian Lépine is expected to speak about the report, tabled in September, at a news conference Wednesday.

Lépine requested the review himself, saying he wanted to establish who knew what in relation to Boucher’s crimes.

Boucher was sentenced in March 2019 to eight years in prison for abusing two boys after being found guilty in one case and pleading guilty in the other.

He worked in 10 Montreal-area churches over a 30-year period ending around 2015, and the abuse for which he was convicted took place at two churches between 1995 and 2011.