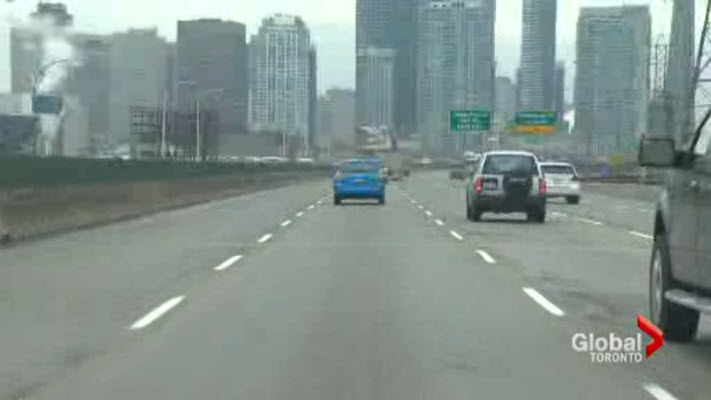 For travellers who actively use the Gardiner Expressway, the City of Toronto has announced varying closures that will occur over a week-long period.

The City announced the lane reductions and directional closures are needed in order to prepare the highway for the resumption of traffic between Jarvis and Cherry streets later in the month.

The first lane reductions on the eastbound lanes of the highway were set to take place between Yonge and Cherry street, beginning at 8 p.m. on Monday and ending at 6 a.m. on Tuesday.

During those closures, the eastbound on-ramps at Bay and Rees streets will also be shut down. In order to access the Don Valley Parkway, drivers will need to use Lake Shore Boulevard East and Eastern Avenue.

The eastbound on-ramp at Jarvis Street will also reopen to traffic on Thursday.

In order to access the Gardiner Expressway, drivers will need to travel along Don Roadway and Lake Shore Boulevard. The westbound on-ramp at Carlaw Avenue will be shut down as well.