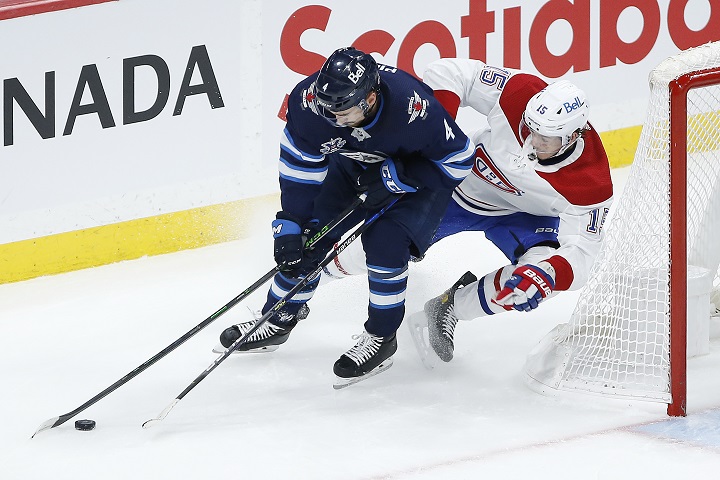 How does a team go from sweeping the higher seed in Round 1 of the Stanley Cup playoffs to being swept by the lower seed in the second round?

Simple – the Winnipeg Jets allowed the Montreal Canadiens to dictate the style and structure the series would be played.

In round one vs. Edmonton, the Jets played a team-first game built on a defensive structure — illustrated in holding the Oilers and their offensive weapons to less than two goals a game.

The Jets were able to do this, as each player rowed the boat in the same direction.

In Round 2 vs. Montreal, the Jets had multiple holes in the bottom of the boat and were bailing water.

The Jets strayed from their defensive structure and Montreal capitalized, scoring more than three goals per game.

Credit to the Canadiens for an outstanding performance from their defence. The D-core allowed no room in front of the net for the Jets. Carey Price saw each shot he faced, which enabled the world-class goalie to be his very best.

The hitch here is that Winnipeg’s best players didn’t make it hard for the Canadiens defence to accomplish this – they accepted it. That’s a concern.

In the absence of Mark Scheifele, there was opportunity for certain players to reveal who they are – but no one raised his hand. That’s a concern.

Now, with the Jets’ season over, we’ll see what the call to action will be to combat the concerns.