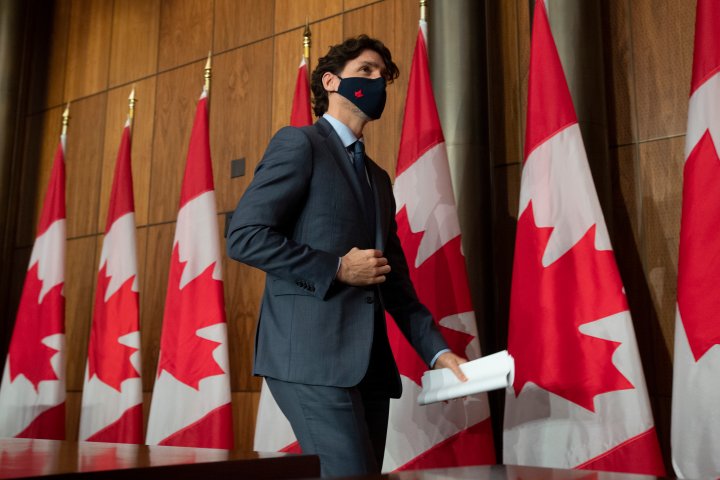 By Staff The Canadian Press

Prime Minister Justin Trudeau is defending embattled Defence Minister Harjit Sajjan after the latter was censured by the House of Commons.

Trudeau says Sajjan has spent his life serving Canada in different roles, including as a police officer and military officer before becoming minister.

And he says the Conservatives, who sponsored the symbolic motion to censure Sajjan, which received support from the Bloc Quebecois and NDP, are trying to slander the minister’s reputation.

The Conservatives have attacked Sajjan over what they say is his failure to lead the military, including dealing with sexual misconduct in the ranks.

They have also criticized his handling of the court case involving vice-admiral Mark Norman and accused him of misleading Canadians about his military service.

Sajjan was forced to apologize in 2017 to Canadian veterans after claiming to have been the “architect” of Canada’s largest battle in Afghanistan.

A year in Calais: One migrant’s year-long attempt to cross the Channel